Do you have a suspicion? Let's remove the supplier!

Leave details and we will get back to you soon

The company was founded in 1964 by Mr. Karl Zinger, born in 1914, who joined the police when the State of Israel was founded.

During the first years after the founding of the State of Israel, Mr. Zinger served at the northern border and the western Galilee region. During the 1950’s he was promoted to be the head of the detective squad in the Haifa region.

After 30 years of public service he retired from the police and started a private guard company and an investigation office, C.I.B.

In 1971, Mr. Meir Naveh joined the company, while studying for his B.A in social sciences and in a short time was made the manager of the company.

Mr. Naveh continued studying towards a M.A in civil management from the University of Haifa as while running the office .The company employs senior investigators and less experienced ones, but what they all have in common is that they are professionals who excel in the detective and investigation field.

Membership in national and international organizations:

Our company is a member of the private investigators association in Israel.

We are also members of W.A.D -World Association of Detectives Inc, and participate in conventions around the world. These conventions give us the opportunity to meet owners of investigation offices from around the world, and to use their help, if needed.

Our company specializes in the following fields:

Insurance claims submitted by seamen on one hand, and by individuals who think they got hurt due to medical malpractice on the other, are extremely high insurance claims. Approaching such investigations, which are intricate and complex, requires ingenuity and vast knowledge. We have acquired both. We work with “Zim”, the Israeli shipping company and Ofer Brothers on seamen claims and with MCI, Medical Consultant International on medical malpractice claims .In many cases we were able to discredit the allegations made by the claimants, as they appeared in the law suits and to minimize the compensation ruled in their favor in a court of law. (We can provide countless examples for such cases, where creative ingenuity helped to discredit the claimants).

We specialize in missing containers and goods that have “vanished” from shipments. We work extensively in this field in Israel and abroad. We have been working in this field with: Lloyds, Zim, the Israeli Port Authority and “Menora” insurance company. We also worked to retrieve air freight cargo that disappeared. In this area we mostly work with insurance company abroad, mainly in England.

Obviously, we cannot detail who hired our services, but we can say that they are some of the largest companies in Israel, from every business sector, that wanted to know more about their competitors. The information acquired was done so legally, through ingenuity and disguise.

We work with most banks in Israel in locating debtor’s property, place of residence, place of employment, etc .We work with: Bank Leumi, Bank Hapoalim, Bank Discount, The First International Bank of Israel, Mizrahi Tfahot Bank, Arab-Israeli Bank, Bank Igud, Bank Merchentile-Discount and mortgage banks .Moreover, we conduct these investigations for the private and business sector who require this information as well.

In our office we have a special branch, we specializes in this field and is available to the public who needs it, in order to gather admissible evidence for family court and the rabbinical court.

We work with large companies, some which have multinational corporations. These are sensitive investigations which involve workplace relationships (employee – employed) that require special sensitivity. Amongst our clients are: Osem, Straus, Lever, Naot, Nilit and more.

These are cases where perpetrators forge or copy goods, whether physically or make illegal use of intellectual property, and drive down prices to the point of severely hurting the rightful makers of the products in Israel, or the legal importers in Israel. This is such a widespread phenomenon in Israel, that the reputation of Israel has been damaged and the State of Israel is known as a heaven for forgers.

Smuggling of fruits and vegetables:

We have been working with the Citrus Marketing board of Israel. These investigations entailed great danger: Tracking the smugglers and staking out the orchards, locating the sales location of the smuggled fruits while confronting the smugglers, most of which have impressive criminal records and are heavy drug users.

We also deal with investigations that do not fit neatly into any of the mentioned categories and span several continents (for example: an investigation that started in Israel, continued in Morocco, moved to France and more).

The cases that we work on, which vary greatly and are detailed below do not have geographical boundaries. Therefore our company operates throughout Israel. Furthermore, we see ourselves as an international company, with a branch in the United States and we have conducted investigations in the following countries: United States (in most states which comprise it), England, Germany, France, Belgium, Greece, Romania, Croatia, Slovenia, Hungary, Ukraine, Japan, Morocco, Jamaica, Venezuela, and many more.

We also have very good contacts in Thailand and East-European countries. 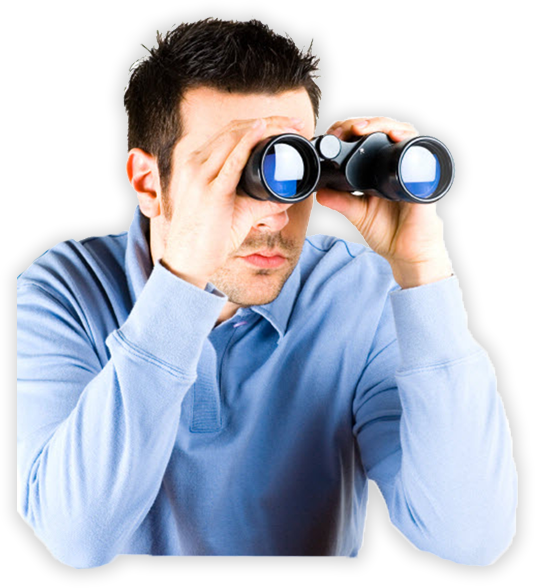 Do not hesitate, let's remove the supplier - C.I.B. Office of Civil Investigations

Leave details and we will get back to you soon